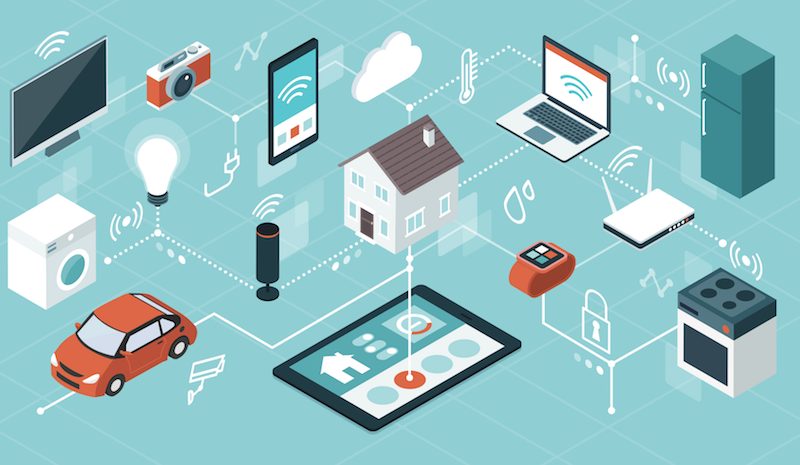 Home automation is a science that deals with a home that is outfitted with computing and information technology devices that anticipate and respond to the needs of the residents, working to improve their comfort, convenience, security, and entertainment through the advancement of technology within the home.

Home automation connects all of the equipment in the house and provides them access to a single control pad, allowing for energy efficiency and convenience for the people who live there.

Home automation is a luxury item that is still in its early stages in India. 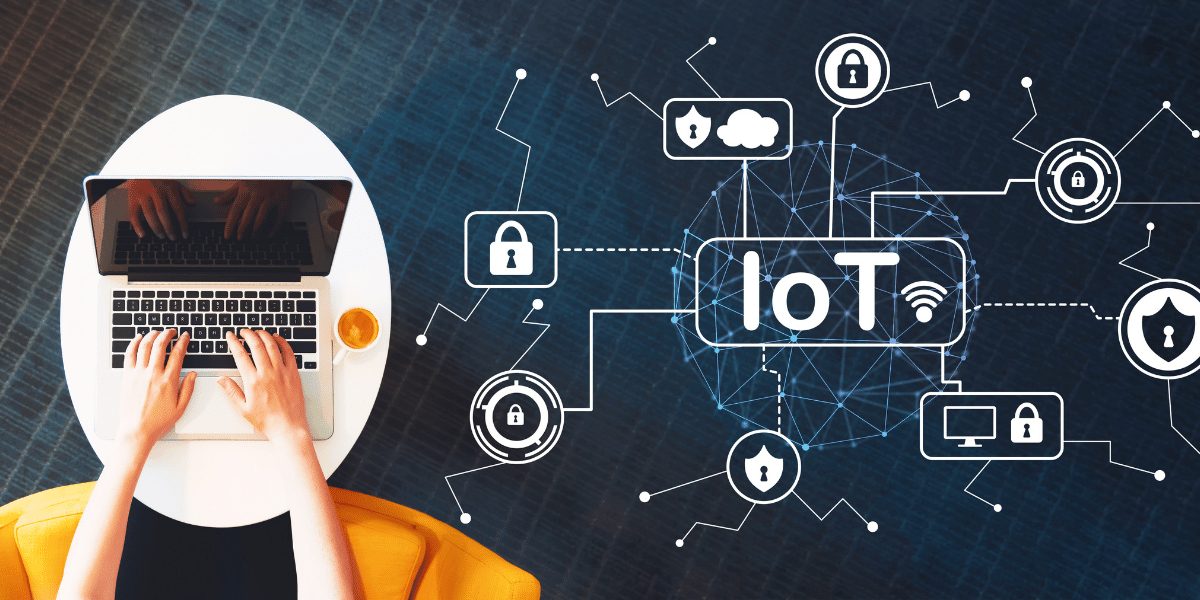 The Internet of Things, or IoT, refers to the billions of physical gadgets that are now connected to the internet and collecting and exchanging data all over the world. Because to the advent of low-cost computer chips and the pervasiveness of wireless networks, it is now possible to turn anything, from a pill to an aeroplane, into a component of the Internet of Things. Connecting all of these diverse products and attaching sensors to them gives a level of digital intelligence to otherwise dumb gadgets, allowing them to relay real-time data without involving a human.

The term “Internet of Things” refers to objects that are not typically anticipated to have an internet connection and can communicate with the network without the intervention of a human. As a result, despite being filled with sensors, a PC isn’t commonly regarded an IoT device, nor is a smartphone. However, a smartwatch, fitness band, or other wearable device may be considered an IoT device. 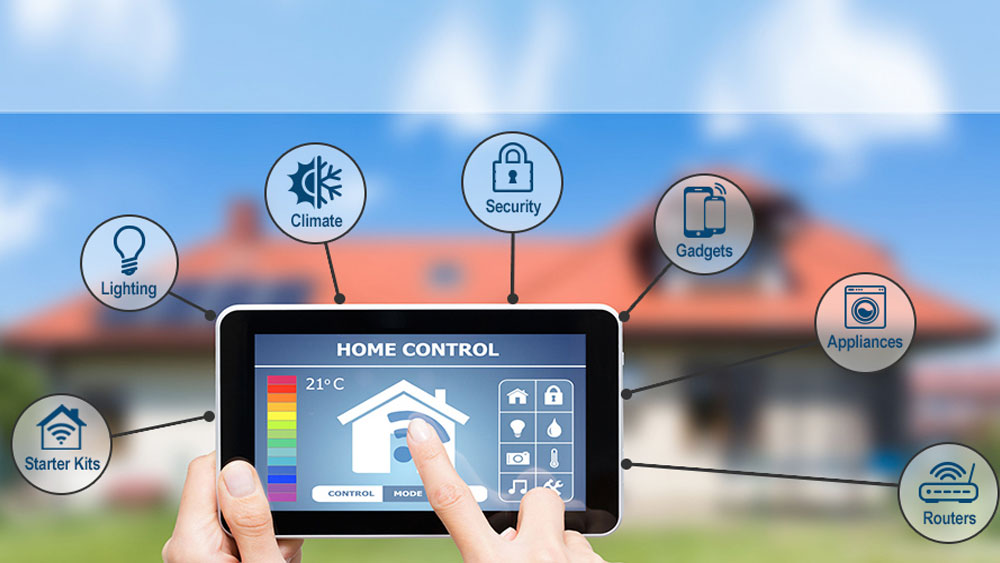 An IoT device is a lightbulb that can be turned on with a smartphone app, as can a motion sensor, a smart thermostat in your office, or a linked streetlight. An Internet of Things device could be as frivolous as a child’s toy or as serious as an autonomous truck. Some larger devices may be loaded with many smaller IoT components, such as a jet engine that is now stuffed with hundreds of sensors that collect and feed data back to ensure that it is running efficiently. Smart cities projects on a larger scale are equipping entire regions with sensors to help us understand and control the environment.

Nowadays smart home automation is a very hot and trendy topic in the market.

Everyone wants to automate their homes and make their living standards better and easy. This is one of the biggest examples of IoT. 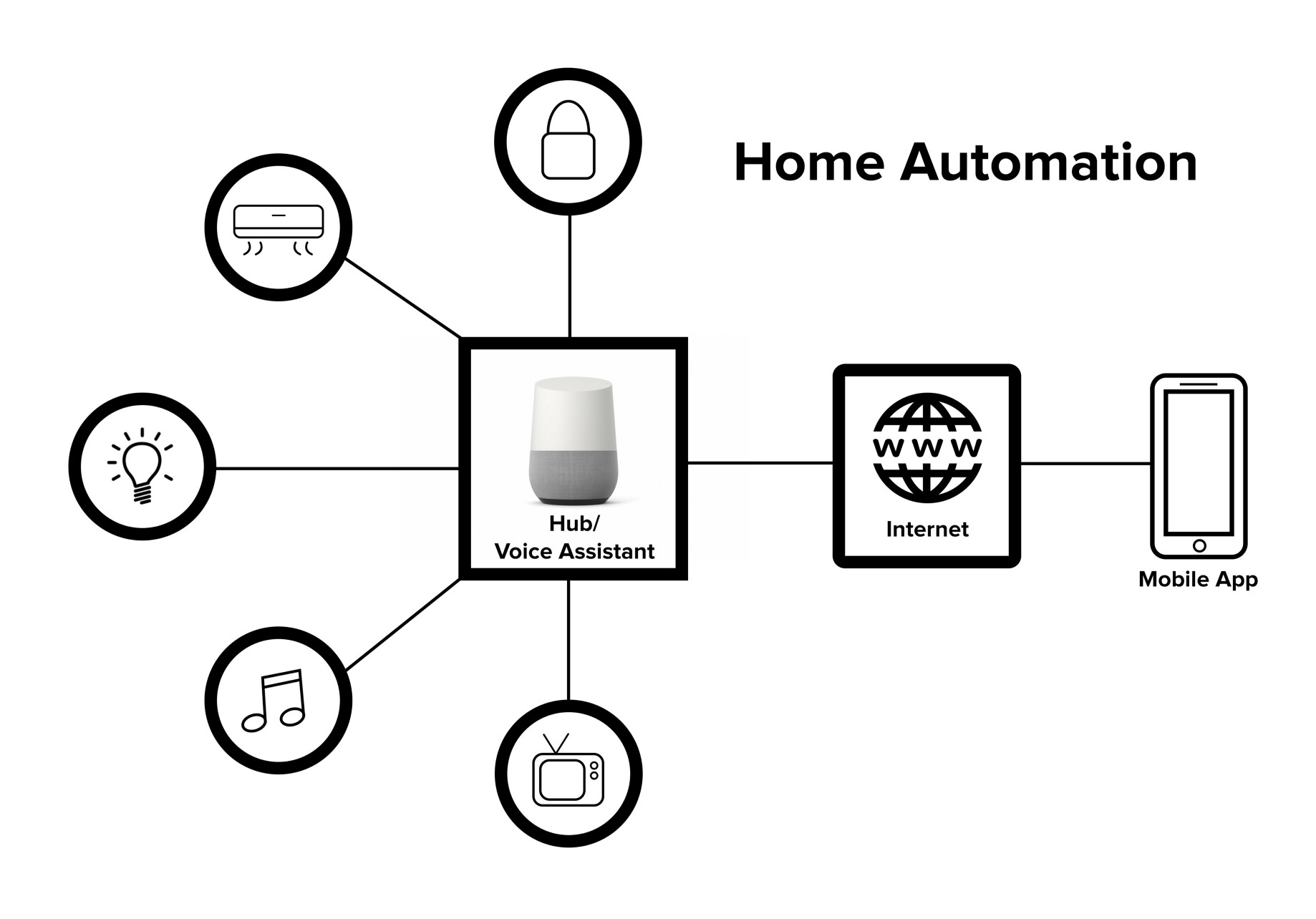 Smart home technology, also known as home automation or domotics (from the Latin “Domus,” which means “home”), provides homeowners with security, comfort, convenience, and energy efficiency by allowing them to control smart devices, typically via a smart home app on their smartphone or other networked devices. Smart home systems and devices, which are part of the internet of things (IoT), frequently work together, sharing consumer usage data and automating activities based on the preferences of the homeowners.

The Internet of Things (or IoT) based Home Automation system, as the name suggests, tries to operate all of your smart home’s equipment via internet protocols or cloud computing.

The IoT-based Home Automation system offers a lot of flexibility over wired systems because it comes with a lot of benefits such as ease-of-use, ease-of-installation, avoiding the complexity of running through wires or loose electrical connections, easy fault detection and triggering, and above all, it offers easy mobility.

IoT-based home automation consists of a variety of smart devices for various purposes such as lighting, security, and home entertainment.

All of these devices are linked together in a mesh network by a common network formed by the gateway.

This means that it allows users to control one sensor first, followed by the operation of the other.

For example, you can program the living room lights to turn on whenever the door/windows sensor on your main door activates after 7 p.m. 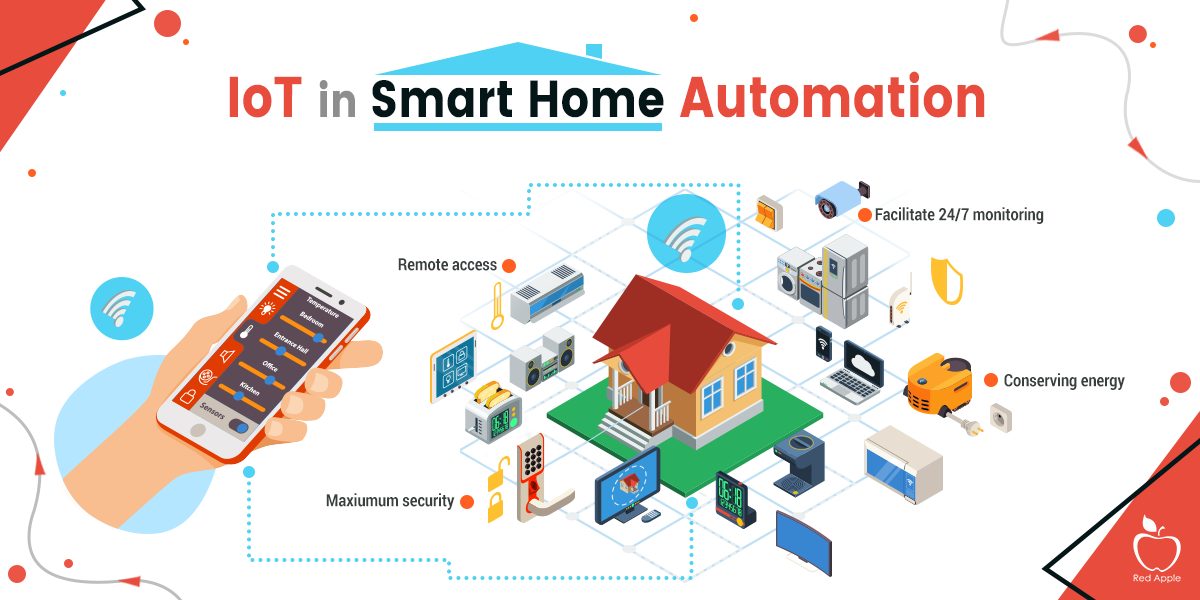 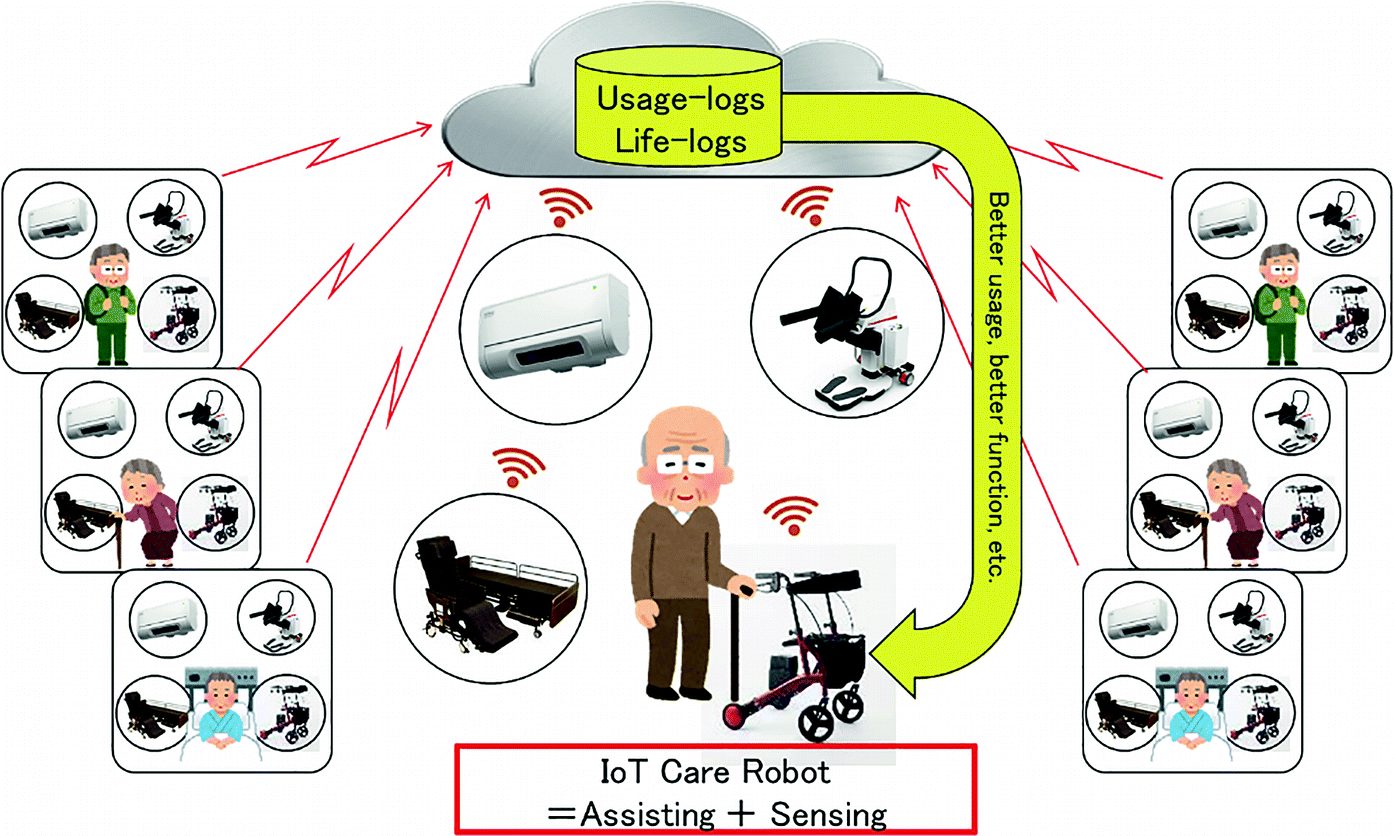 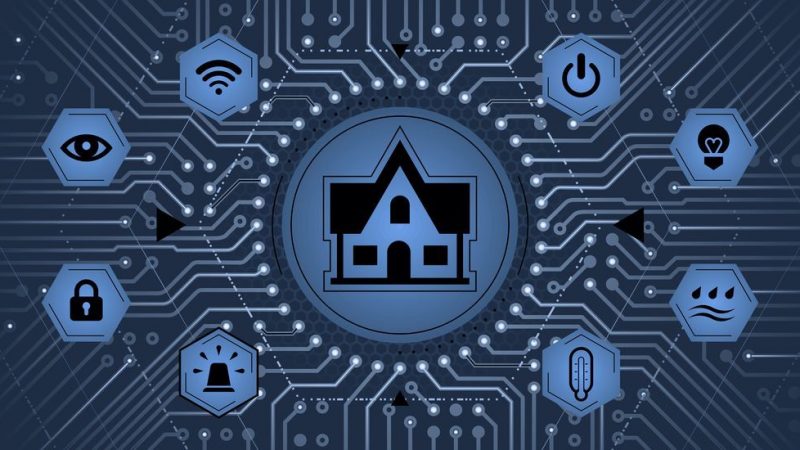 Home automation was previously used primarily in commercial establishments such as offices and institutions, but with increased awareness and a more active lifestyle among people, home automation is now dominated by the residential segment and is expected to grow the fastest in the hospitality sector.

Because home automation is an emerging market, and India has the biggest potential for this market, global businesses are projected to expand their operations in India, resulting in increased penetration. 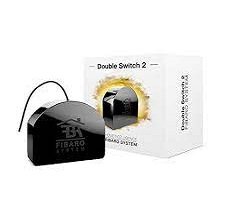